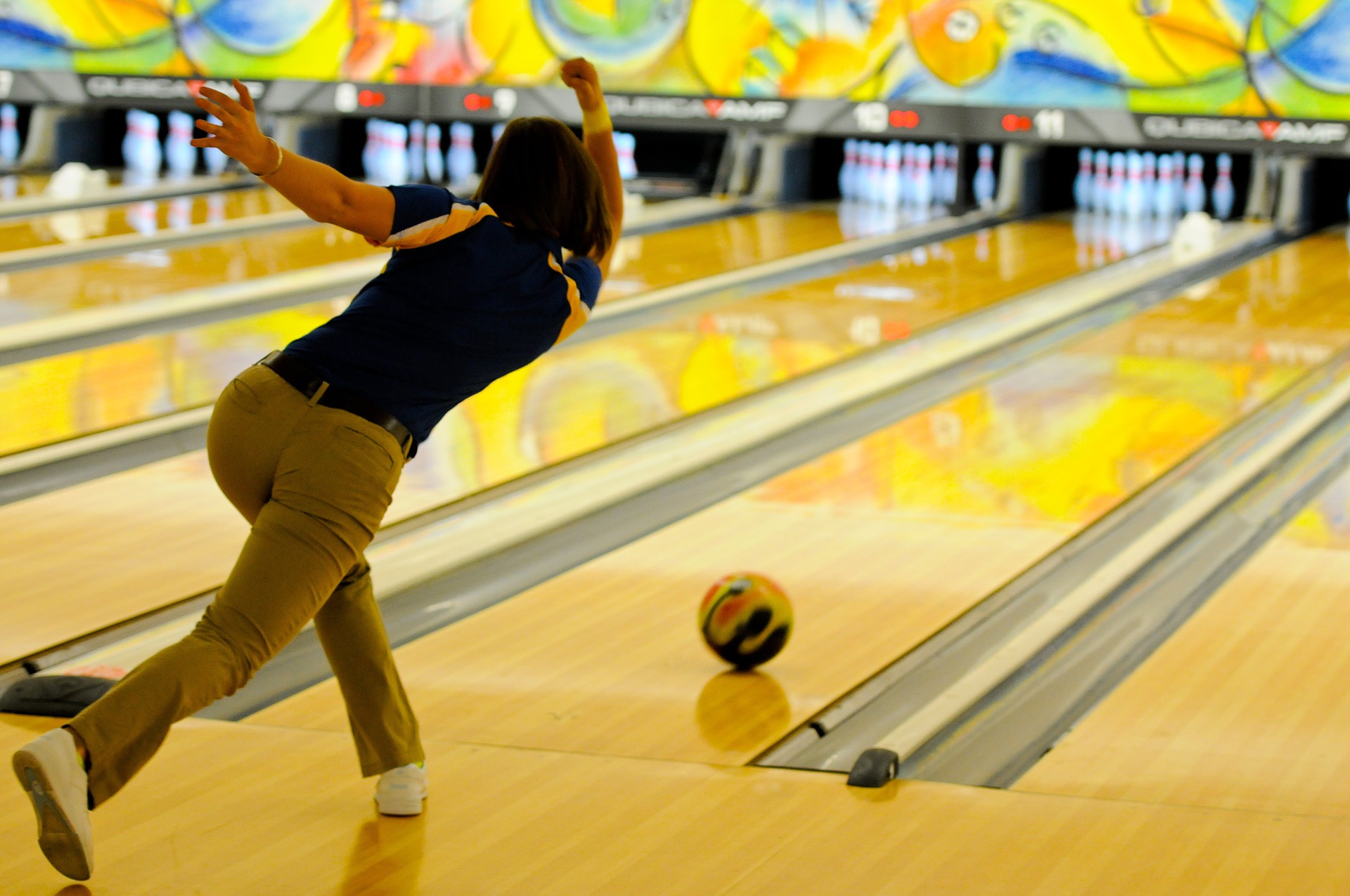 A furious Johanna Konta lost out to Ashleigh Barty in the final of the Nature Valley Open in Nottingham.

Konta had recovered from 4-1 down in the decider to level at 4-4 but a controversial call allowed Barty go 5-4 ahead.

The Briton got into a heated discussion with umpire Paula Vieira Souza, which seemed to affect her concentration.

“At 4-4 in the third set, that’s quite an important time of any match,” Konta said. “It’s a difficult position to be in.

“I definitely burned through quite a bit of energy at that moment in time.

“But, except for one loose shot [in the last game], I don’t think I did too much wrong.

“Obviously I’m a little bit sad I could not come through with the win today but I’m also taking a lot of positives from this week in general.” 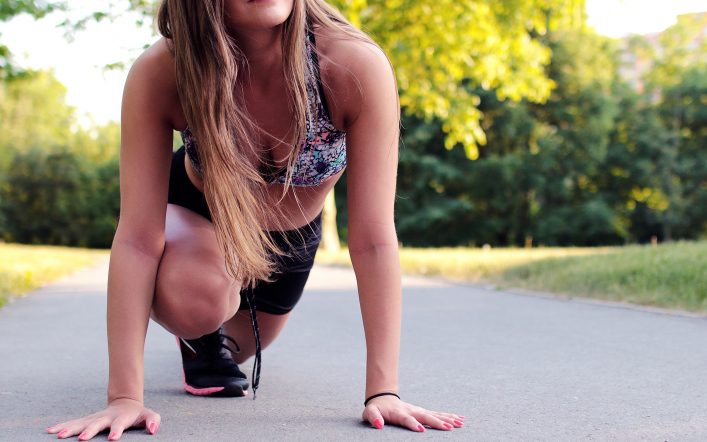 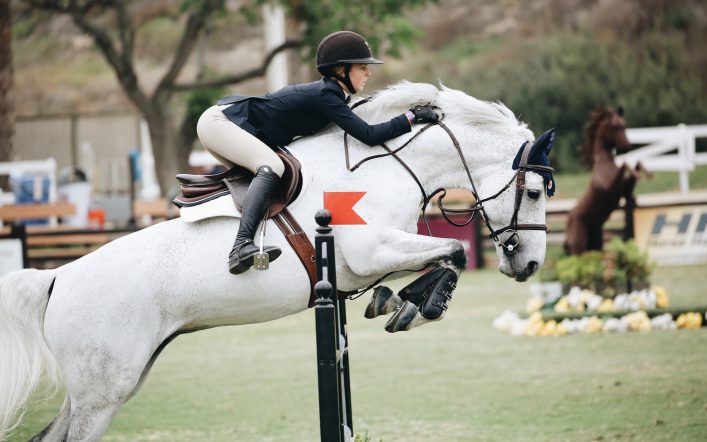 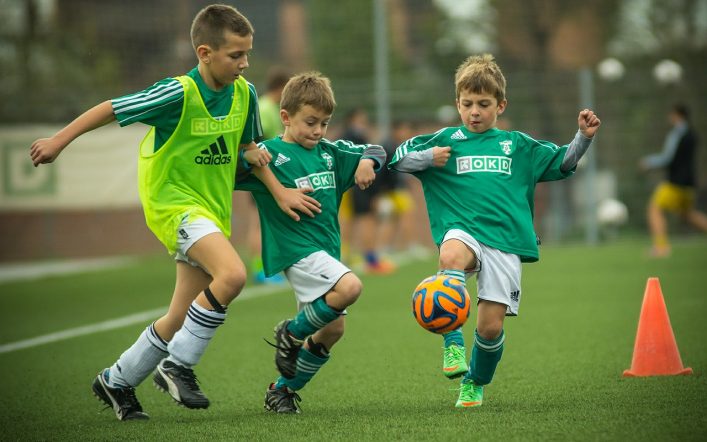 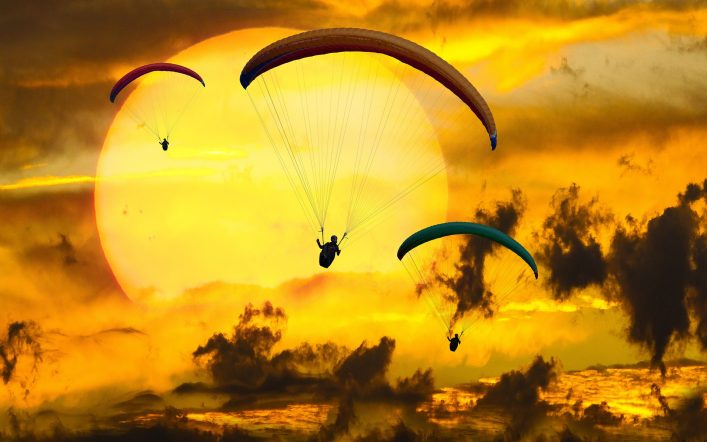 Flying on the air for few hours 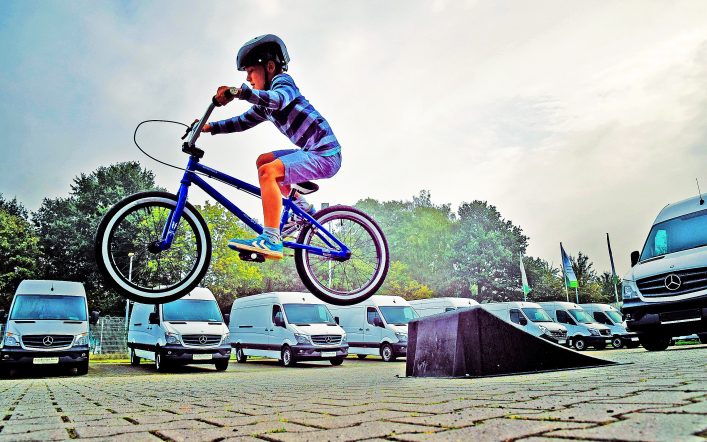 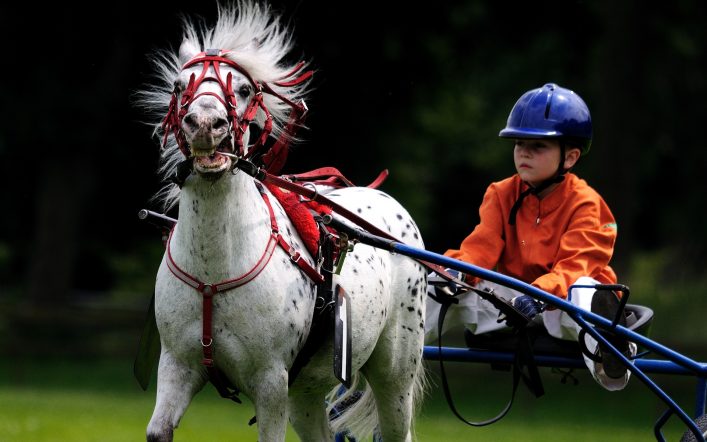 Horse riding by a boy is looking great 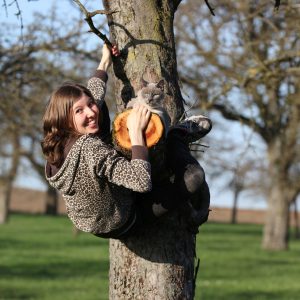 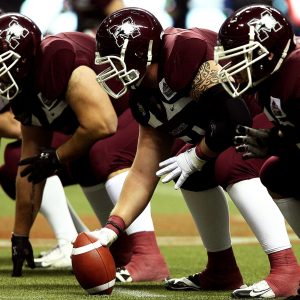 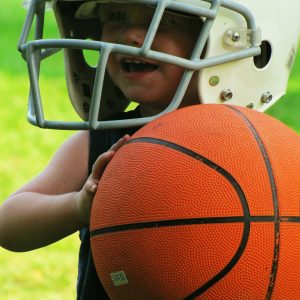 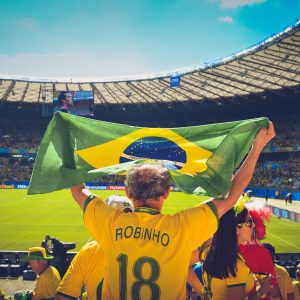 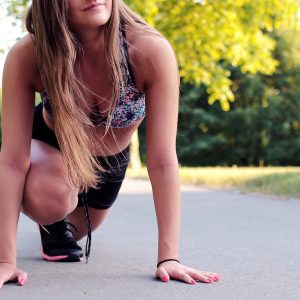 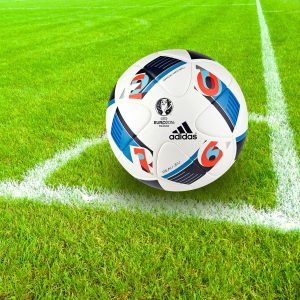 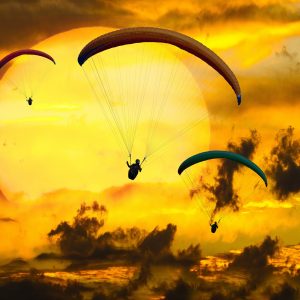 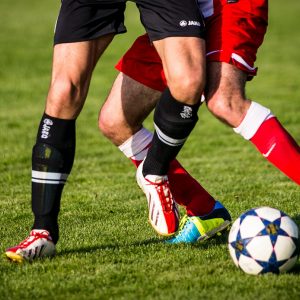 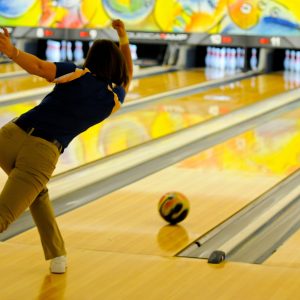