Kearney ready to ‘throw everything’ 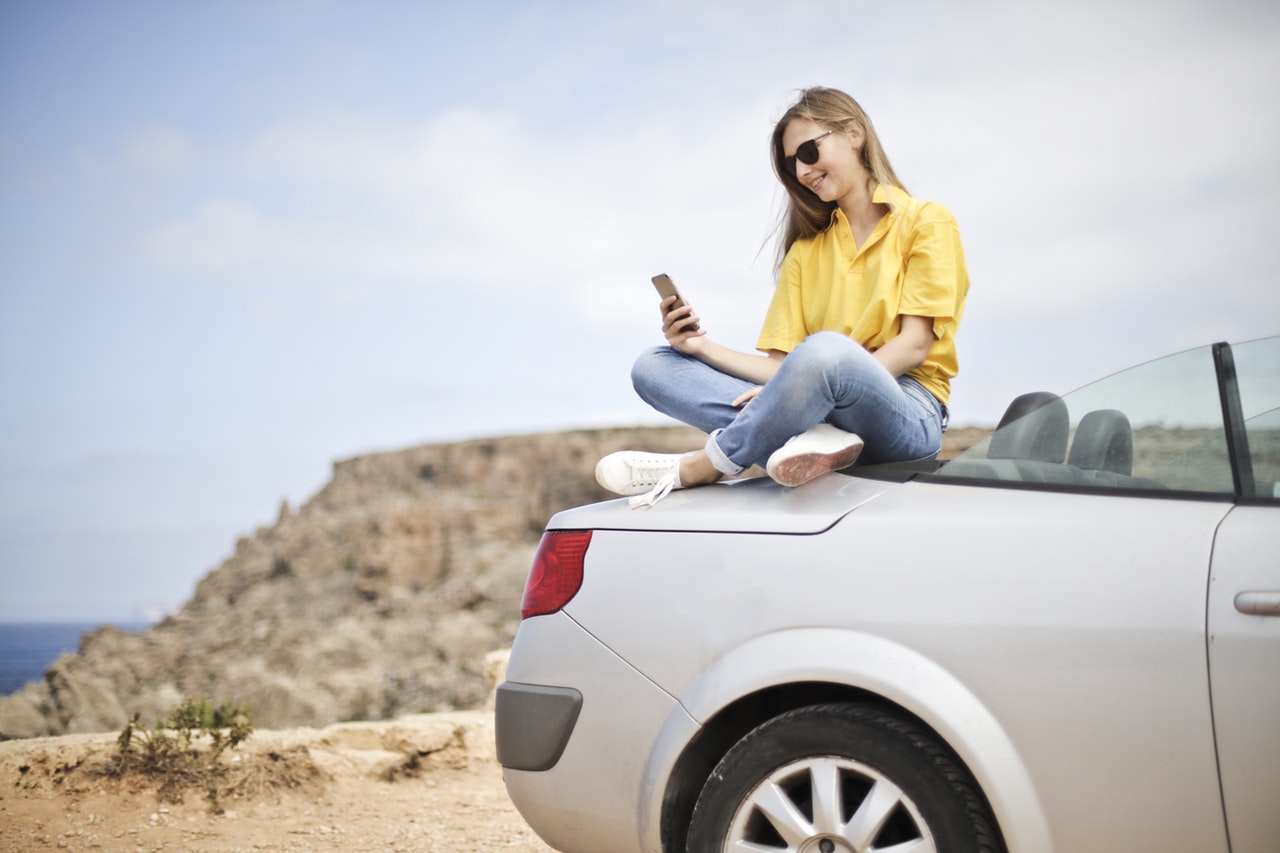 Ireland are treating Saturday’s decider against Australia as a cup final as they aim to end their Grand Slam season with a first southern hemisphere series win since 1979, says Rob Kearney.

They beat the Wallabies 26-21 in Melbourne to level the series and are preparing for the third Test in Sydney.

“It’s the last game of the season so there is literally no holding back for anything,” said the Ireland full-back.

“We can give every ounce of energy we have and it’s just all guns blazing.”

Kearney is already his country’s most decorated player but wants to secure one more piece of history before signing off on a trophy-laden season with Ireland and Champions Cup and Pro14 winners Leinster.

“We’re into a final now – and not that we don’t do that anyway – but there’s something about the last game of the season where you throw everything into it to win,” he added.

Joe Schmidt’s Six Nations champions ended a 39-year wait for an Irish win over the Wallabies on Australian soil when they last won a series beneath the equator and, while Kearney appreciated the significance, he said that this squad were expecting to bounce back after their loss in the first test in Brisbane.

“It does feel like an incredible achievement,” he said. “There are so many guys coming into the squad now who are part of this new breed who just expect to win a little bit, but we understand how difficult it is to win down here.

“But this team has some pretty high expectations of ourselves and the way we want to go on and achieve. We’re certainly not surprised to be going into the series decider in the final week.

“Going to Sydney for a dead rubber would have been grim, 2-0 down next week. It was a much better performance to get the win and go onto a series decider.” 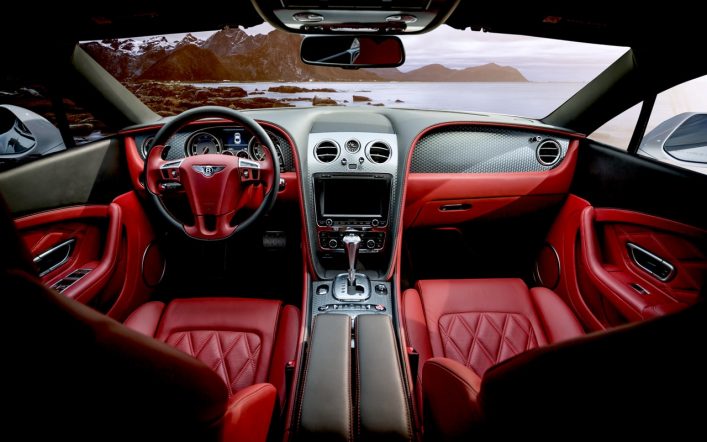 Nor again is there anyone who loves or pursues 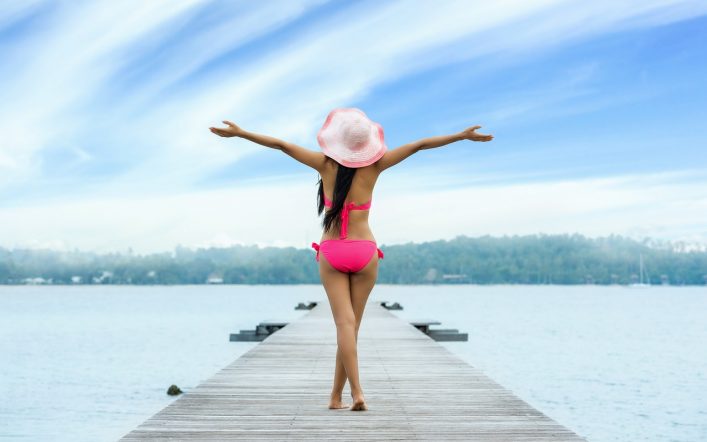 Hey released me in this campaign with everyone. 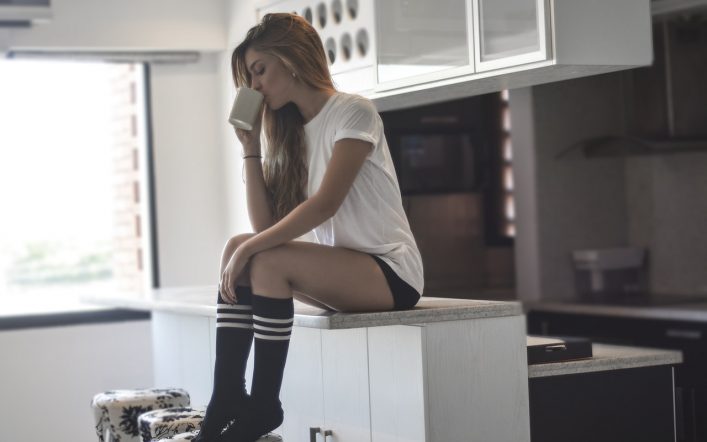 You must learn one thing. The world was made to be free in 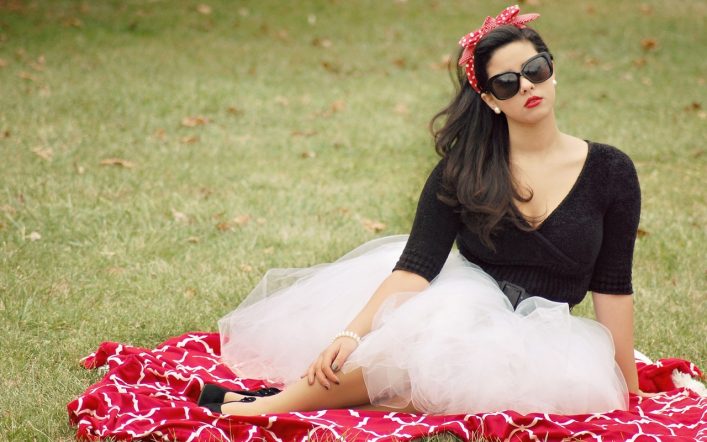