England’s defeat by South Africa was marred by a post-match confrontation between players Mike Brown and Joe Marler and fans.

England head coach Eddie Jones said he did not see the incident.

“Obviously was very emotional and disappointed with result. We go again in Cape Town.”

But asked if his players won or lost with dignity, he told BBC Radio 5 live: “I think they always do.”

England led 12-0 but the defeat means South Africa have wrapped up the series 2-0 with one match to play.

A further sign of England’s frustration came when scrum-half Ben Youngs walked away from a television interview after one question.

He subsequently apologised on social media for conduct that was strongly criticised by Sir Clive Woodward in his role as a pundit.

“Just wanted to say sorry I walked off during my interview with Sky Sports,” Youngs said on Twitter. 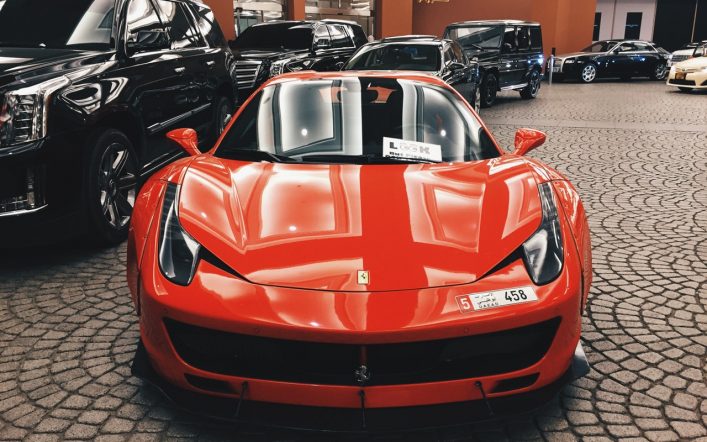 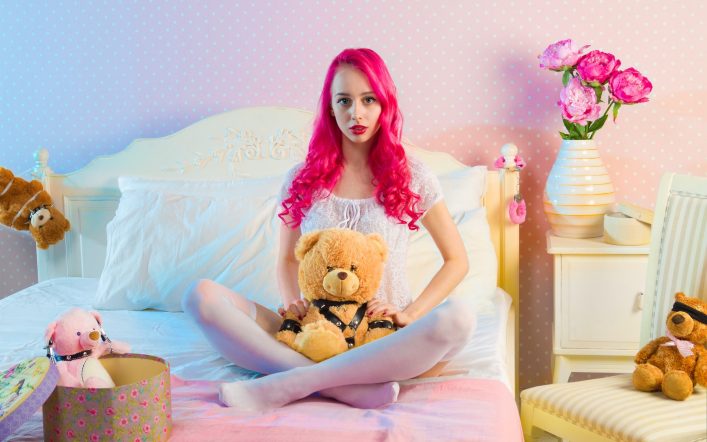