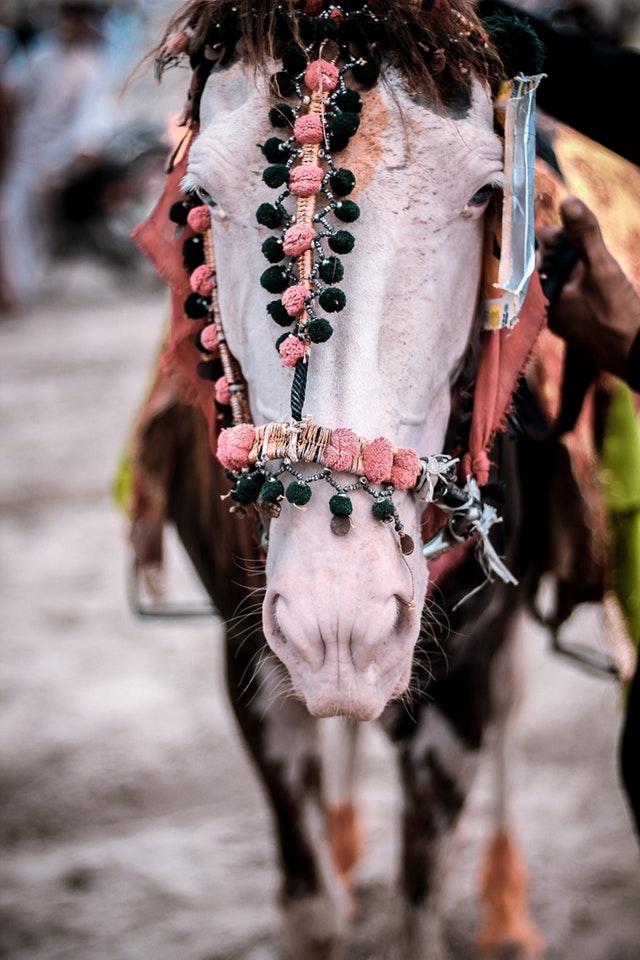 American Coryn Rivera edged out Marianne Vos in a thrilling sprint finish to win stage two and move into the overall lead of the Women’s Tour.

A reduced peloton contested the sprint after a late climb on the 145km stage, with Rivera’s bike throw denying former champion Vos on the line in Daventry and Christine Majerus finishing third.

Three-time world road race champion Vos is a second further back on WaowDeals team-mate Rowe in the overall.

Stage one winner Jolien D’Hoore finished nine minutes 29 seconds down on Rivera to fall down the general classification.

The Women’s Tour has more than doubled its prize fund this year to match the sums awarded in the men’s race, with prize money for the five-day race now standing at 90,000 euro (£80,355).

The 17-team event, now in its fifth edition, forms part of the UCI Women’s WorldTour and concludes on Sunday.

Friday’s stage three is the longest of the race, running 151km from Atherstone to Royal Leamington Spa. 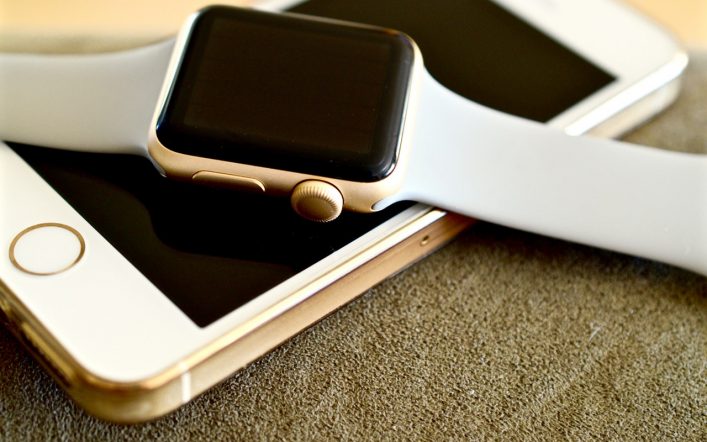 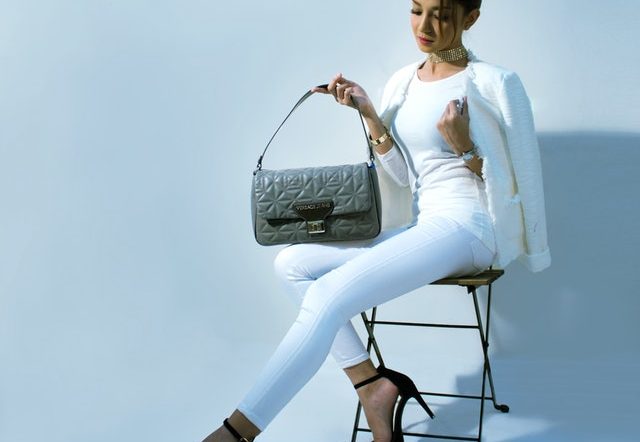