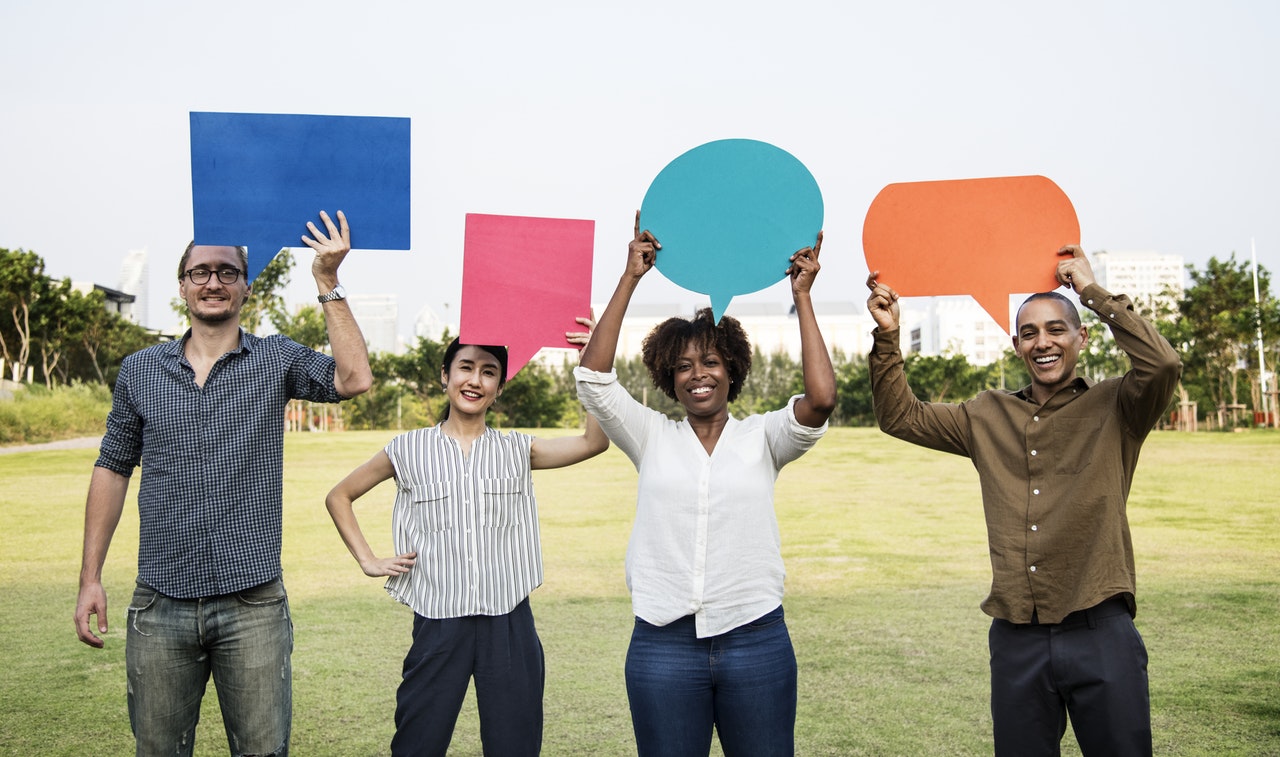 The five-time champions, so often lauded for their flair, failed to sparkle after Philippe Coutinho’s superbly curled opener on 20 minutes.

Tite’s side – with Gabriel Jesus and Willian alongside Neymar in a front three – could offer only fleeting moments of fluid play and Steven Zuber’s header from a corner earned the Swiss a deserved point.

Brazil may point to a push by Zuber to free him from his marker but the fact Coutinho’s strike remained their only effort on target until 77 minutes points to their struggles in the final third.

Neymar’s header – straight into the hands of Yann Sommer with minutes to go – summed up a Brazil performance lacking in cutting edge. Indeed, only in the dying stages did they look desperate to win, with substitute Roberto Firmino’s header forcing a save and defender Miranda blasting wide.

Buoyed by a run of form showing just one loss in 21 matches and the return from injury of the talismanic Neymar, expectation is high that Brazil can banish painful memories of a 7-1 semi-final defeat to Germany on home soil four years ago.

Only Marcelo started in Russia from their line-up on that humiliating night, and one defeat in 18 qualifying matches does indeed point to a team somewhat healed. 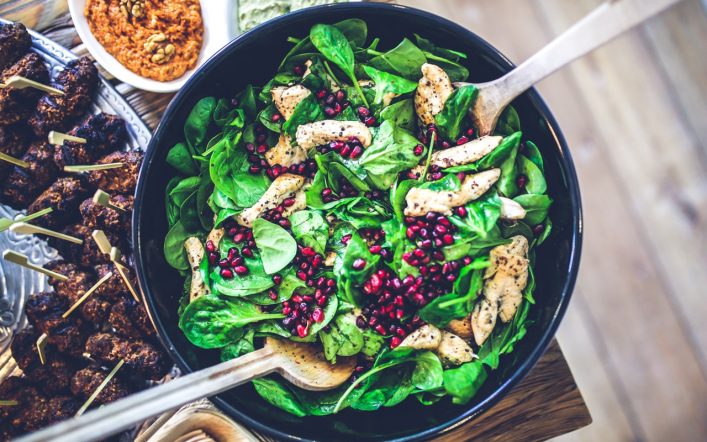 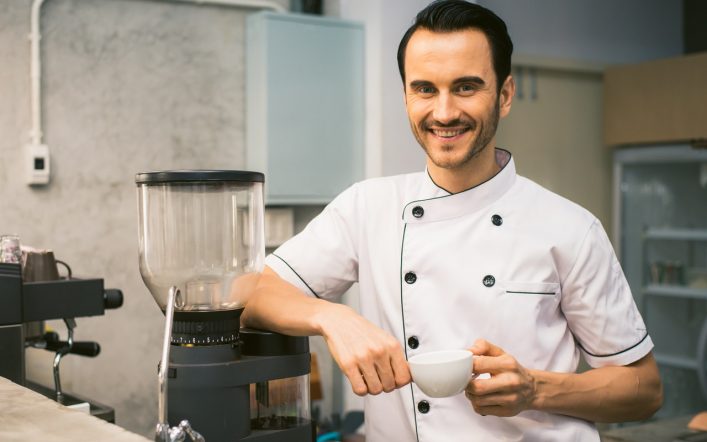