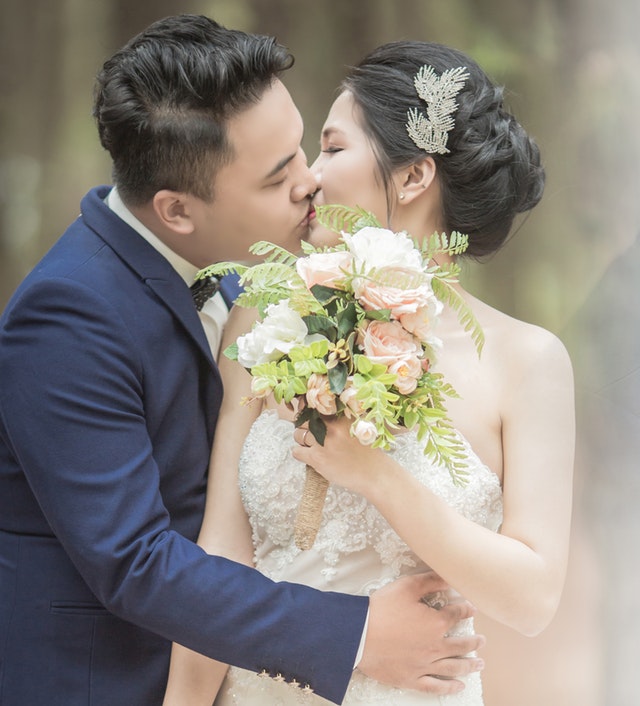 Although disappointed with his side’s inability to close out the series in the second game, Wallabies fly-half Bernard Foley is excited about the prospect of a grand finale at the sold-out 45,500 capacity Allianz Stadium venue.

“It’s a decider – we would’ve liked to have sealed it up in two, but to come back to a decider in Sydney and a sell-out crowd in front of our home fans is something we’re just going to have to really embrace, really enjoy,” he said.

“They’re all world-class players. They didn’t get to number two in the world for no reason.

“We’re well aware that they’re all quality players, capable players and if we give them enough possession in the right end of the field, they’re going to be a dangerous side.

“For us, it’s nullifying that, nullifying how much time and space they can have and on the flipside, when we’re holding the ball we can hold that for sustained periods and keep the pressure on.”

Having lost Will Genia for the final game, Australia got some good news overnight as scans revealed Adam Coleman had not fractured his cheekbone as first feared. 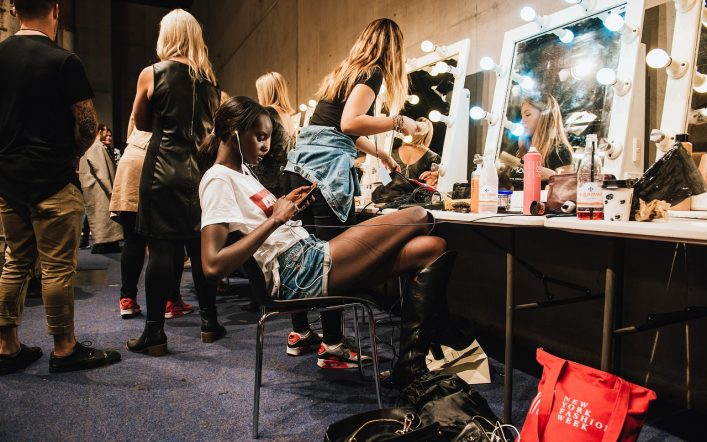 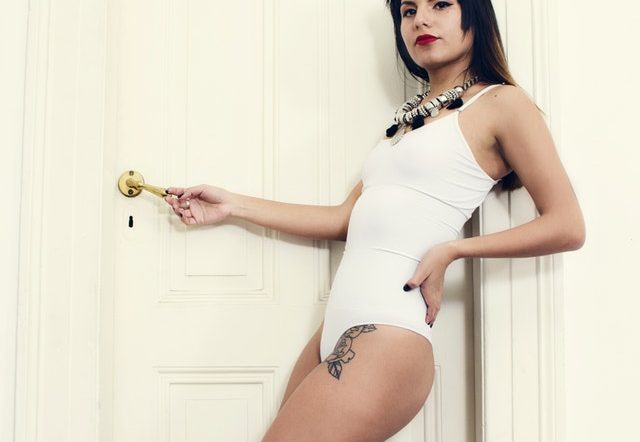 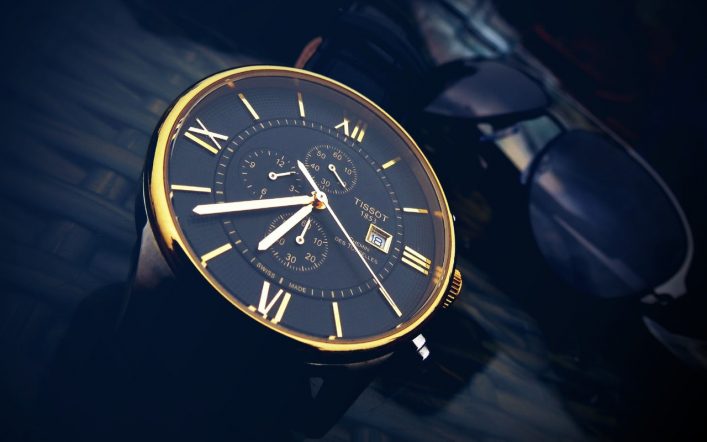 Does history tell us who will win in Russia? 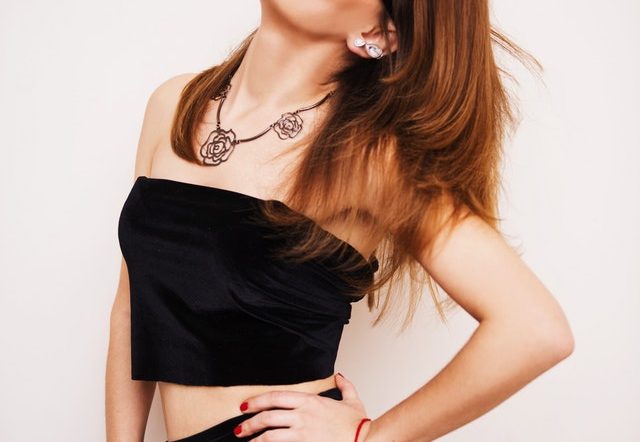