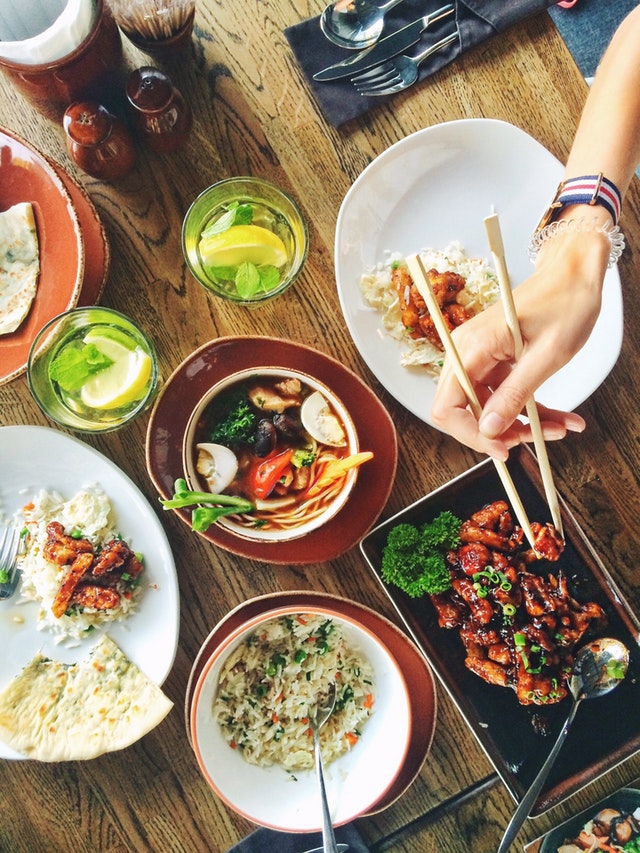 England arrived at their World Cup base on the Gulf of Finland on Tuesday into an environment that reflects the calm which has characterised their build-up to Russia 2018.

The FoRestMix Hotel, where they will stay during the tournament, has the look of a 1980s resort – the yellow and brown structure hidden behind wooden fences and firmly closed gates as Gareth Southgate’s squad seek seclusion in their carefully chosen base.

England will be accommodated in a neighbourhood a short walk from the water’s edge in a picturesque part of Russia where many have second holiday homes to escape the greater bustle of nearby St. Petersburg and the capital Moscow.

The place they will call home for however long this World Cup journey lasts is tucked away in a wooded area on little more than a tarmac track flanked at either end by two roads: one that snakes alongside the Gulf coast and the other a busier route into St. Petersburg.

It is a modest base but one the Football Association and Southgate regard as ideal for their needs. 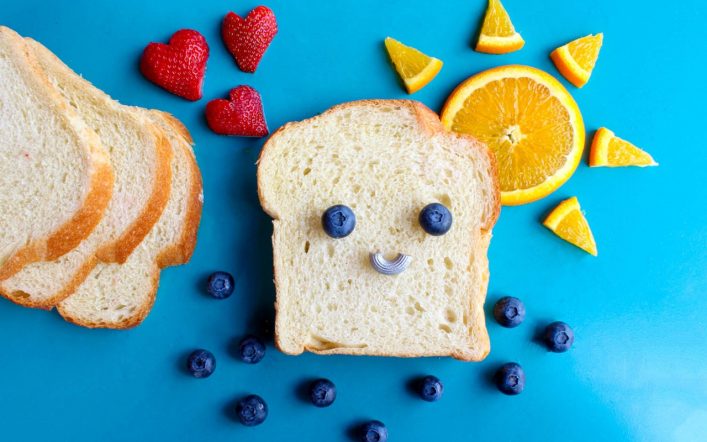 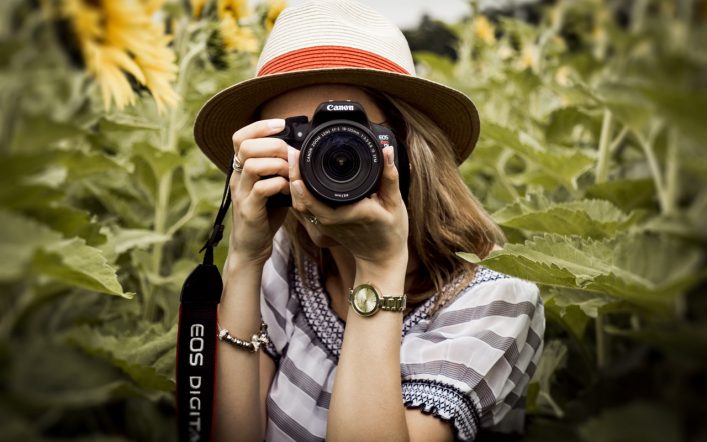 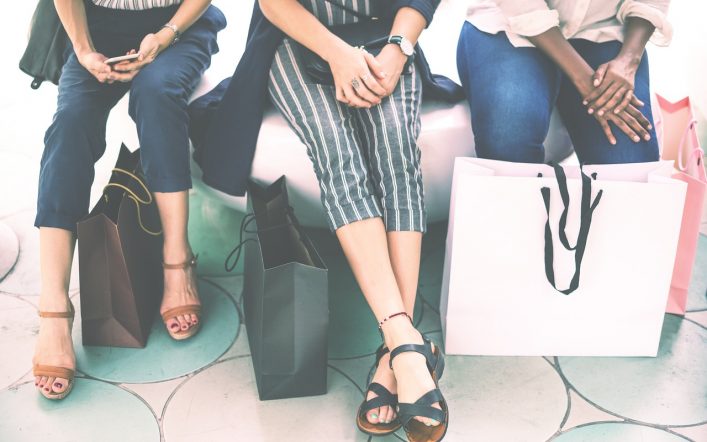